A Hidden Reward of Making Amends: What is Forgiveness? (Part Two)

Previous Next
A Hidden Reward of Making Amends: What is Forgiveness? (Part Two) 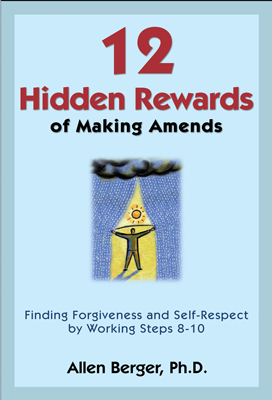 An excerpt from
An Abridged Version of 12 Hidden Rewards of Making Amends
by Allen Berger, PhD., Hazelden Publishing

What is forgiveness? Let us first discuss what it is not. Forgiveness is not condoning inappropriate or unkind behavior in ourselves or others. It is not letting ourselves off the hook, or letting others off the hook, nor is it a get-out-of-jail-free card. It is not forgetting what happened or looking the other way. Forgiveness doesn’t always repair a relationship. It isn’t the same as reconciliation or validation. Forgiveness isn’t turning what we have done into something that is right.

Forgiveness is freeing. First, we stop taking things personally and realize that people do unkind and hurtful things because of who they are, not because of who we are. This applies to our own inappropriate and harmful behavior as well. We were unkind and hurtful; no one caused us to be that way. We need to stop rationalizing and justifying our rotten behavior or the rotten behavior of others. 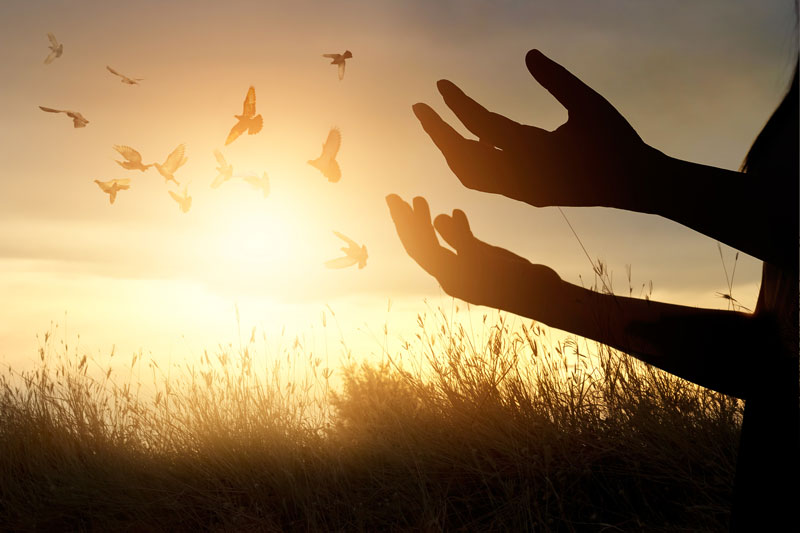 The final step in the forgiveness process is about recovering our integrity. It is about developing a new narrative about what happened. It is about becoming a hero rather than a victim.

Dr. Luskin defined it this way: “Forgiveness is the feeling of peace that emerges as you take your hurt less personally, take responsibility for how you feel, and become a hero instead of a victim in the story you tell. Forgiveness is the experience of peacefulness in the present moment” (2002, 68).

I found Dr. Luskin’s observations to be consistent with the ideas I discussed about emotional sobriety in 12 Smart Things to Do When the Booze and Drugs Are Gone. Emotional sobriety is about not taking things personally and not letting other people’s limited perceptions of us define us. Not coincidentally, this is also the key to forgiveness.

Forgiveness happens when we take our hurt less personally and take total responsibility for our reaction to the situation. This is impossible if we are emotionally dependent; our emotional dependency made us highly vulnerable to the behavior or actions of others. As we grow up emotionally and learn to stand on our own two feet, we learn to support ourselves: we become less reactive and less vulnerable to the unkind or hurtful behavior of others.